WHAT TO SEE - Libraries 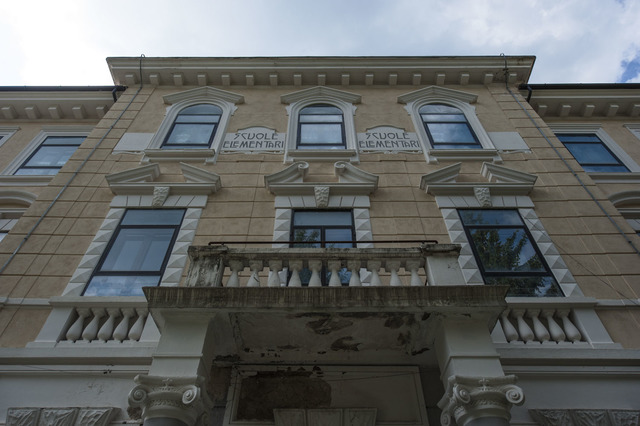 The media library, housed on the ground floor of the former elementary school, consists of around 10,000 volumes of various kinds, including works by Scannese authors of the 18th century, such as Antonio Silla and Arcangelo De Angelis, and the novels which were finalists in the Scanno Prize. There are also a few precious "Cinquecentine". It also has four internet terminals and a multimedia room.
Because the building was damaged by the earthquake of 2009, it is temporarily closed but pending renovations which are scheduled for 2016.